Tips for entering into a lease

By Salvador García in Blog with 0 Comments 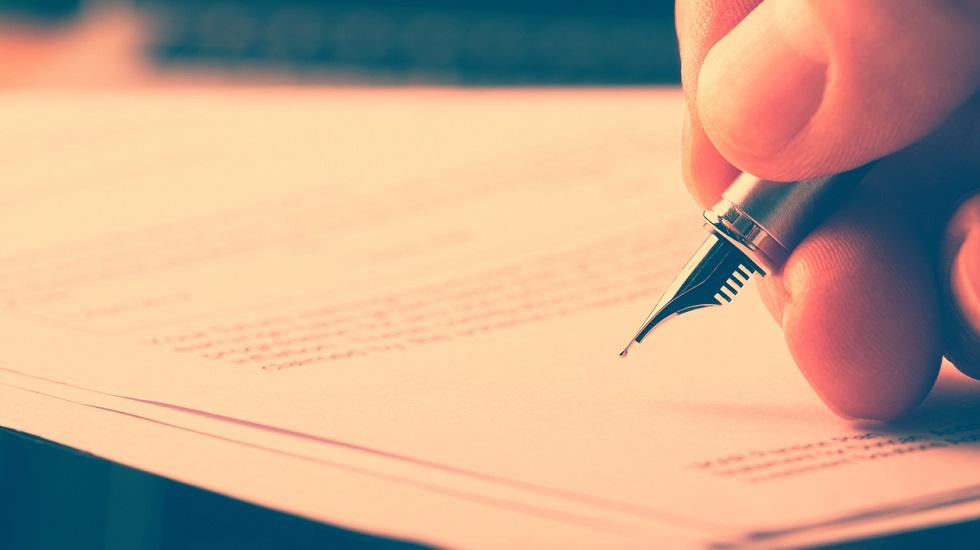 The decision to rent a home is usually with the intention of staying for a certain time, so before signing any lease we must pay attention to certain issues. The first is to carefully read the lease to verify that it contains all the agreements reached between the parties, paying special attention, where appropriate, to the inventory that must be attached to the contract to verify that they are indeed in the house, all the facilities, appliances and furniture that appear in it.

In addition, the house should be reviewed to check its state of conservation, since, in most contracts it will appear that it is in perfect condition, although it really is not, being the reason for many claims. If any damage or installation or furniture is observed, it should be noted.

The Urban Leasing Law, currently in force for housing, establishes that the duration of the lease is that agreed between the parties. But in case it is less than five years, the lessee may extend it until reaching them.

However, if the landlord of the house is a legal person, the term of the lease may be up to seven years. After five years or, where appropriate, the initial seven years, it will be extended annually for three more years, provided that the lessor does not object at least four months in advance or, the lessee does so at least two months before expiration. of the five or, seven years.

However, the landlord can oppose the extension of the lease from the first year of validity if he alleges the need to allocate it to permanent housing for himself or his relatives in the first degree of consanguinity or adoption or for his spouse in cases of final judgment of separation, divorce or marriage annulment.

It is a requirement for the validity of such prerogative of the lessor that it is expressly stated in the contract and that it is a natural person lessor; and must notify the lessee at least two months in advance, specifying the cause or causes indicated.

It should be noted that the lease has a minimum mandatory period of six months, and the anticipated withdrawal by the tenant will allow the lessor to demand compensation from the lessee for the remaining months to meet such minimum term.

From the sixth month, the lessee can withdraw the lease by notifying it at least one month in advance, although the lessor is empowered by article 11 of the Urban Leasing Law to establish a penalty for such a case that will be equivalent to one month of income per year breached, the lower periods in proportion. Example: 1-year lease, give up tenant at 6 months, must pay the landlord an amount equal to half a month’s rent.

At the formalization of the lease, the rent of the month in which the lease begins is paid, in addition to the deposit, which is an amount equivalent to one month of rent that will respond to possible breaches by the lessee, and the amount of which must be deposited by the lessor in the competent body that the autonomous community has reviewed in this regard (almost all the Autonomous Communities establish such an obligation). The lessor may also request an additional guarantee, but its amount is limited to the maximum amount equivalent to two monthly installments of the agreed monthly rent.

The rent may only be updated by the lessor or lessee on the date each year of the contract expires, in the manner agreed by the parties, so, if no system is arbitrated, it cannot be updated. However, the increase resulting from the annual update of income may not exceed the result of applying the percentage variation experienced by the Consumer Price Index on the date of each update, taking as the reference month for the update the one corresponding to the last index that was published on the contract update date.

It is recommended that the payment of the rent be made by deposit or transfer in a bank account owned by the lessor, thus justifying its payment and avoiding the problems of proof that a rental payment in hand would entail.

In addition, it is recommended that the owner of the supplies with which the home is equipped is the tenant who can directly control the consumption, amounts invoiced, etc. with the supplying company.

As the subletting of the house is prohibited, in the case of the tenant pretending to rent a room to help pay the agreed rent, it must be expressly stated in the contract. With such precaution, it is avoided that the lessor may request the termination of the lease (article 8.2 and 27. 2 c) of the Law of Urban Leases).

To finish, the landlord has to make all the necessary repairs to make the house habitable, without the possibility of raising the rent for this reason. For its part, the lessee must assume the small repairs derived from ordinary use (article 21.1 and 4 of the Urban Leasing Law).

If you have any questions or any type of problem in housing, related to the rental of your home, from Inmocodix Soluciones Inmobiliarias we can inform you or advise you on your query. 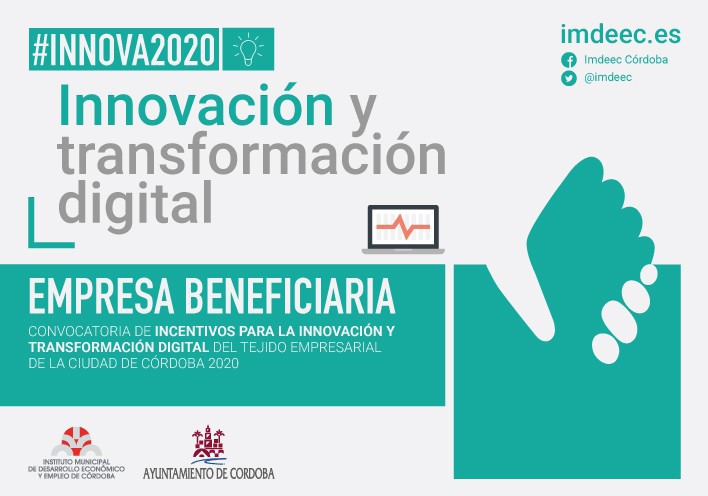 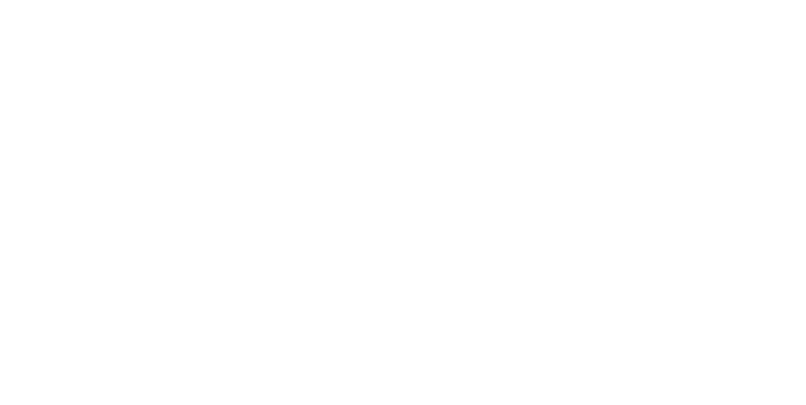